“No taxation without information; no investment without transparency.”

Tomorrow has a “duty to openness” as one of our founding and enduring principles. It governs how we report and how we work as a news organisation.

But it also dictates that we must fight for openness on the part of organisations, governments and individuals of influence where it is in the public interest, especially when it involves public funds and makes an impact on the public. Beyond asking questions as a news organisation, we must urge transparency to improve society.

In our ongoing campaign, #OpenTomorrow presumes that public organisations and those receiving taxpayer funds or subsidies from taxpayers should be as open as possible with respect to how that money is spent, or provide clear explanations why not. This is especially true where money is spent to influence public policy, the natural and civic environment and other individuals.

Openness ranges from the spending and meetings of elected officials, to the corporations using public funds to deliver services, to the reports and assessments used to determine government policies and decisions.

Organisations expecting money from citizens – whether as private investment or from public taxes – should expect questions about their spending and decision-making, and make information readily available, easily accessible and understandable.

If grants of public money or subsidies are given to organisations or businesses, citizens should have the right to see that information, for free. To parody that foundational statement of the United States, “no taxation without information; no investment without transparency”.

Sign up to #OpenTomorrow and help us get the information that really matters to community. 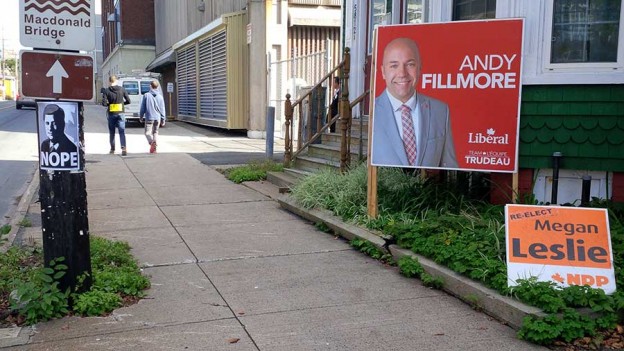 We asked Canadian federal election candidates in Halifax, Nova Scotia, to show us any election expenses as a transparency challenge. Here’s what happened. 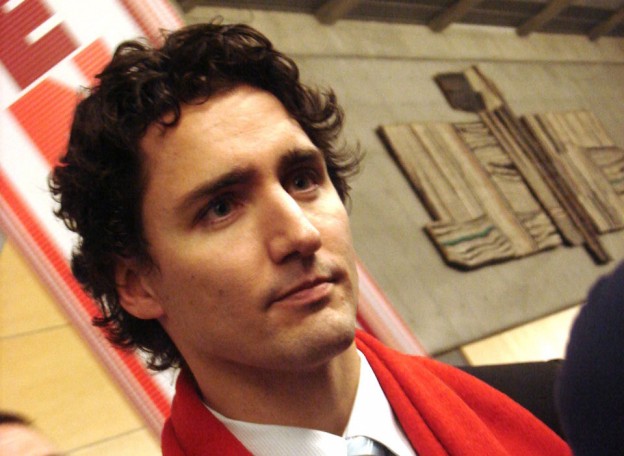 Justin Trudeau has championed “openness” as new leader of the Liberal Party of Canada. But how did he fair on openness when asked about MP and senator expenses for our #OpenTomorrow campaign?