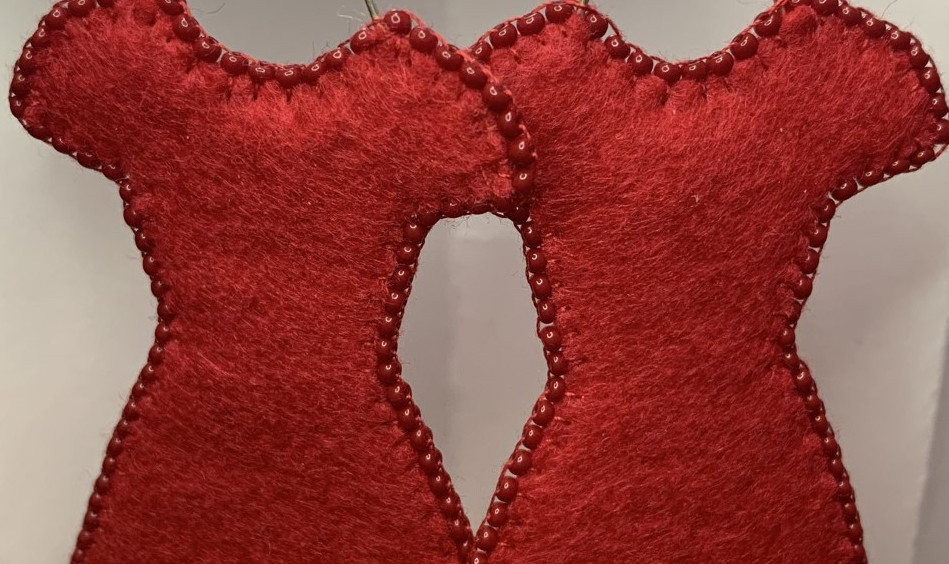 Caught in the headlines – how Canadian journalism failed MMIWG 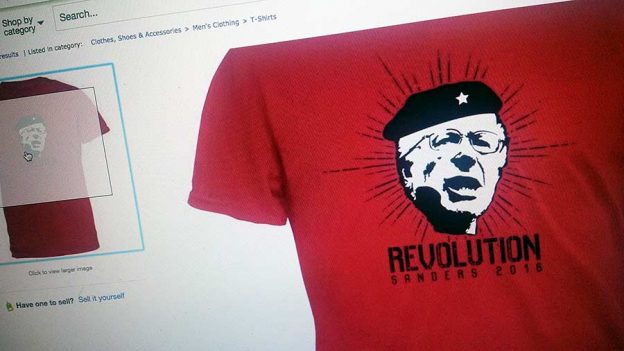 The Raccoons: An animated story 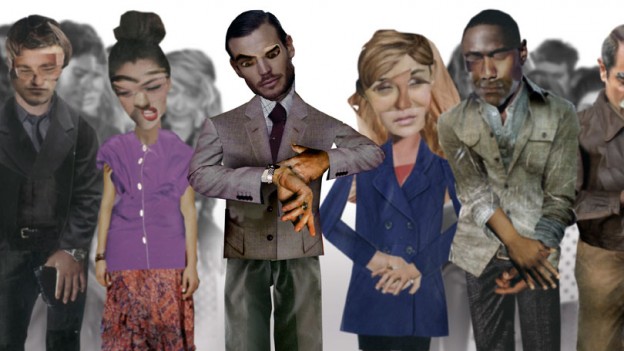 The unquiet quiet of moments of silence 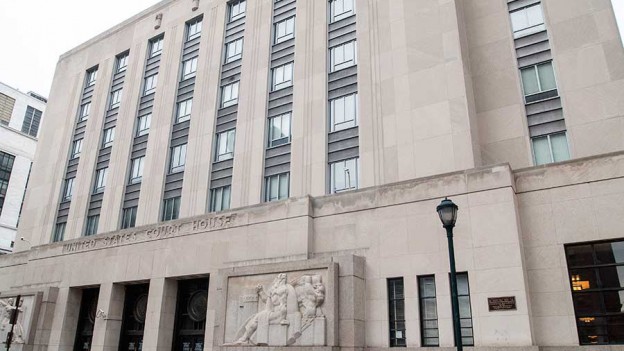 Morgan Bird won two gold medals and a silver at the Parapan Am Games this summer. That’s just fed her desire to reach the Paralympic Games in Rio in 2016.

For sale: Making a killing from Britain’s colonial crimes – Part 1

Tomorrow investigates major companies and government agencies in the UK using Indigenous culture and celebration of colonialism for corporate gain.

How the Six Nation men of the 114th Battalion in World War I shaped indigenous relations in Canada for decades to come as they asserted their independence.

Caught in the headlines – how Canadian journalism failed MMIWG

One year on from the National Inquiry into Missing and Murdered Indigenous Women and Girls (MMIWG),1  the world has changed but too much of Canadian journalism has not. Even as news reports offered extensive coverage on the publication of the conclusions and recommendations, commentary focused on one word: genocide. The response by major Canadian news […] 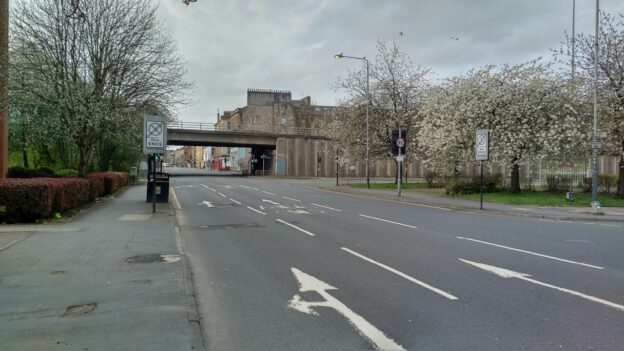 Death and the Newsmen: The weight of reporting pandemic loss 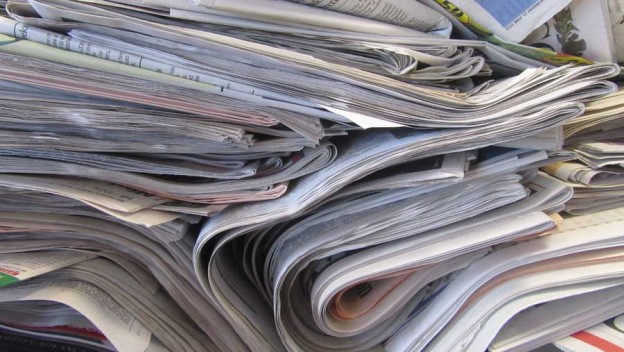 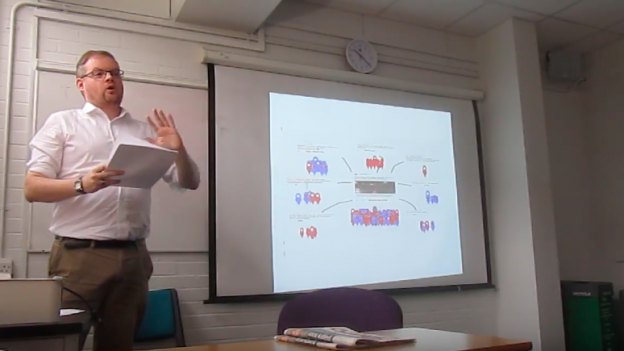 Factual sovereignty: The end of reporting, history and discourse? 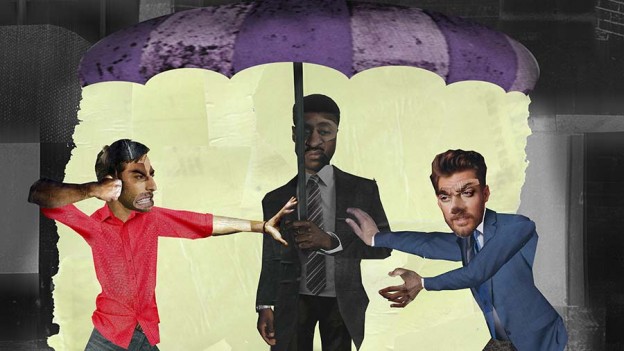 Are you willing to see journalism wed mediation? 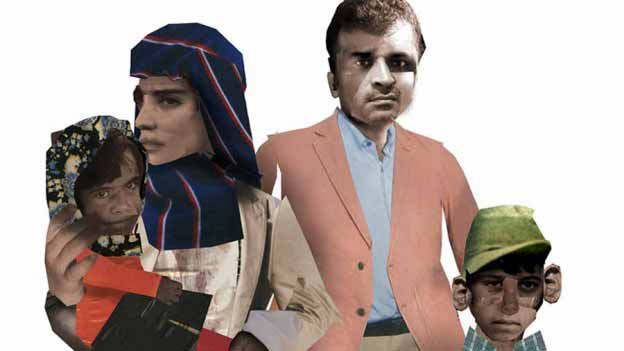 Syrian refugees: Inside the arrivals gate