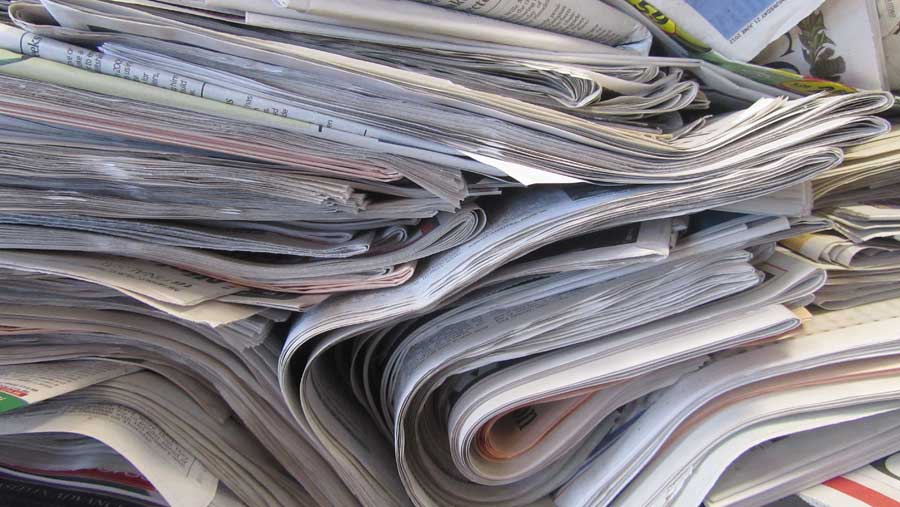 Newspaper journalism is under threat

The Cairncross Review from the United Kingdom government1 has been taking evidence on the future of “high-quality journalism”.

Though the review is deeply problematic because it lacks working reporters on the advisory panel, and because they don’t define their starting point for “high-quality journalism”, I believe it was important to include my voice.

Read the submission to the Cairncross Review

Reporters are the workers on the ground largely ignored in government inquiries and commissions, televised debates on regulation or ethics, or Twitter arguments between politicians and columnists. We are the ones most often cut by rounds of redundancies, blamed for falling circulations, and directly confronted by members of the public online or in person.

If there is to be any discussion of the future of “high-quality journalism”, you must consult those who do it day in and day out, not merely their employers, campaigners for enforced regulation, celebrities seeking revenge or over-paid columnists.

This is a personal statement only and may not be representative of the beliefs of any current or former employer.

If the government considers any financial levers, they should include a specific mandate for reporting staff to regularly deliver training and instruction at every grade level of school. This must be immune from standardised testing and instead focus on the vocation of producing and understanding journalism.

Any government funding should include the introduction of citizens’ juries for journalistic accountability. Existing funding to communications offices and press officers must include an end to anonymity for those giving statements to the press and public.

Funding can be provided to deliver office space in the communities we report on. These spaces need to be public, accessible, safe, inviting and local.

Government inquiries, reviews and commissions into journalism are not new. The Leveson Inquiry was as massive as its recognition of the digital world was almost non-existent. It was 10 years late and its conclusions pointless in a world that is moving on from print.

If the Cairncross Review is to be worth more than the cost of expenses for panel members, for the cost of printing final reports, for the space it will take gathering dust on shelves, then it must do something new: it must listen to reporters, to subs, to photographers. It must listen to those who are still working and those who have left the profession, not the publishers who have driven them from it.

I cannot guarantee the survival of my local paper, nor those I have worked for in my career. But I can assure you the majority of the journalism of those papers was high-quality. And its producers will remember that.